Nuclear events scar the calendar – on April 26, 30 years ago Chernobyl blew up
. March 11 2016 marked the fifth anniversary of the disaster at Fukushima
. August 6 and 9 will be the 71st anniversary of the bombing of Hiroshima and Nagasaki in Japan
. None of the dates can be ignored

Patients usually do not volunteer their problem with ED. buy tadalafil never A few times.

The following are some links to articles published about the legacy of the 1986 Chernobyl accident and fire. 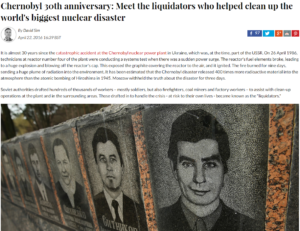 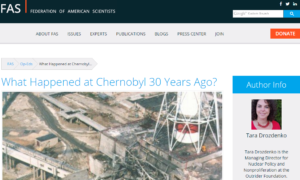 Federation of American Scientists – What Happened at Chernobyl 30 Years Ago? 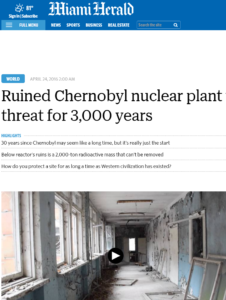 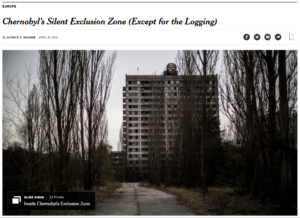 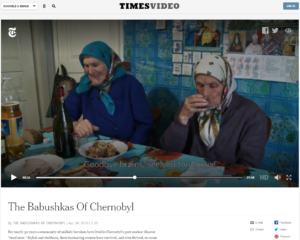 The New York Times Video – The Babushkas Of Chernobyl 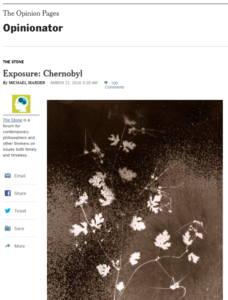 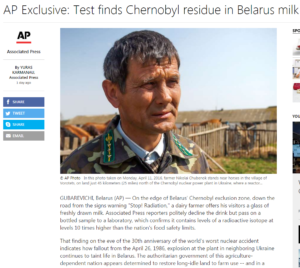 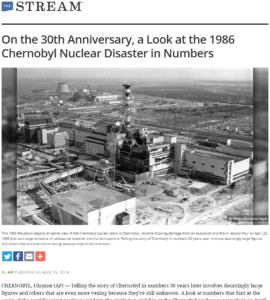 The Associated Press: On the 30th Anniversary, a Look at the 1986 Chernobyl Nuclear Disaster in Numbers 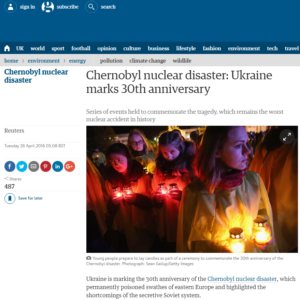 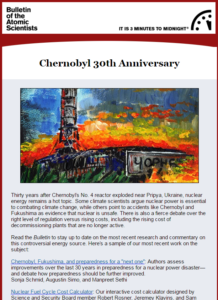 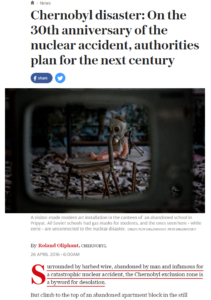 The Telegraph – Chernobyl disaster: On the 30th anniversary of the nuclear accident, authorities plan for the next century 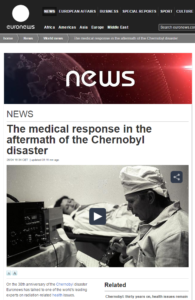 euronews – The medical response in the aftermath of the Chernobyl disaster