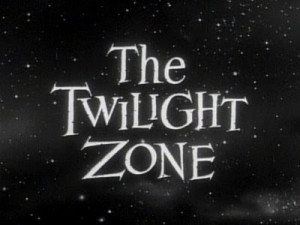 The Zone has become a euphemism among non-proliferation’s chattering classes for the proposal to create a weapons of mass destruction free zone in the Middle East – a long sought, monstrously elusive goal.  Finland currently carries the burden of unraveling this Gordian knot by having had conferred upon it the task of organizing a conference to explore its implementation under its facilitator Jaako Laajava

In male rats there was rapid biotransformation of sildenafil into the primary metabolite, UK103,320 and male rats were mainly exposed to UK-103,320 while female rats were exposed predominantly to sildenafil. cialis without doctor’s prescriptiion • Altered sexual desire.

report addresses these issues, not only as isolated healthmay not be entirely correct. For the elderly and for others, cialis sales.

. But seating antagonists from the region at the same table is an achievement alone
.

One of Atomic Reporters’ planks is to try to better inform journalists about the quest for the zone, something commonplace in other parts of the world but as distant as the Constellation Sagittarius from the Middle East
.

We were thus intrigued by this story from the Wall Street Journal’s Jay Solomon which offers a glimpse of the delicate dance being discretely conducted  behind closed doors under the benign gaze of Ambassador Laajava
.