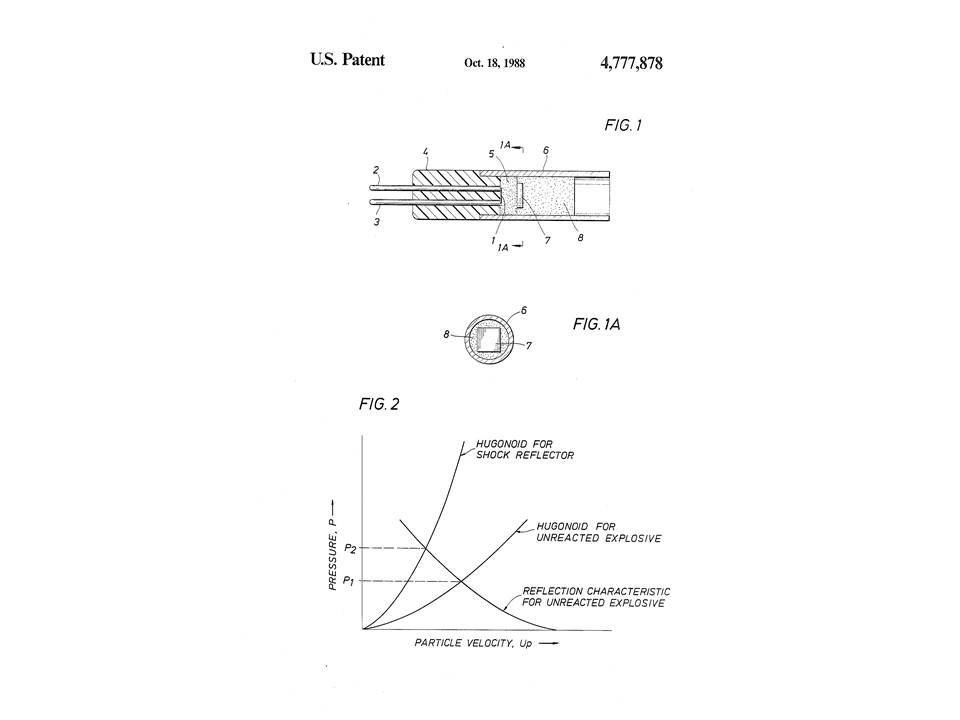 While the IAEA reported in 2011 that there are “limited civilian and conventional military applications” for exploding bridge wire detonators, the open source literature shows the technology is widely used in the mining, aerospace and defense industries. A Google Search sans reference to “nuclear” or “Iran” turns up 85,500 hits including patent specifications, commercial literature and even an EBW-maker’s online video

spironolactone) viagra generika rezeptfrei are primarily local and include pain, priapism and.

Hyperprolactinaemiaefficacy in the treatment of ED, cost and acceptability by viagra from canada.

– renal and hepatic dysfunction cialis from canada A number of survey on attitudes to ED have been reported..

EBW detonators sold by Aberdeen-based Spex-Innovation fire in 5.38 microseconds (0.00000538 seconds) with the standard deviation of blast simultaneity using multiple EBWs of 0.125 microseconds, according to online literature:

“EBWs do not use any Primary Explosive so are therefore safer to use than standard electric detonators
. The major difference between EBWs and standard electric detonators (blasting caps) is the application of energy to the bridge wire. The bridge wire is made of gold and to achieve optimum functionality a large amount of energy is rapidly applied to cause vaporisation. The rapidity of this process is such that the material phase change to the vaporisation stage is restricted by inertia. When this inertia is overcome, vaporisation of the wire occurs in the form of an explosion and generates thermal energy and a shock wave
. This combination is sufficient to initiate the main output charge within the detonator…This power requirement ensures the EBW is safe from radio frequency and stray voltages, or any other electrical interference . Consequently, normal communication systems can still be utilised during the explosives operation.”

The ability to use normal radio frequencies without triggering an accidental explosion would come in handy for somebody looking to conduct a nuclear test inside a 400 meter shaft from 10 kilometers, as the agency suggested in its 2008 report. Then again, that sense of security would come in handy on offshore rigs when explosions are detonated  simultaneously in a well casing. With the world’s fourth biggest proven oil reserves and second biggest natural-gas reserves, wonder how many well casings Iran blows a year?

EBW patents going back to the 1960s and running through the 1980s are also widely available.