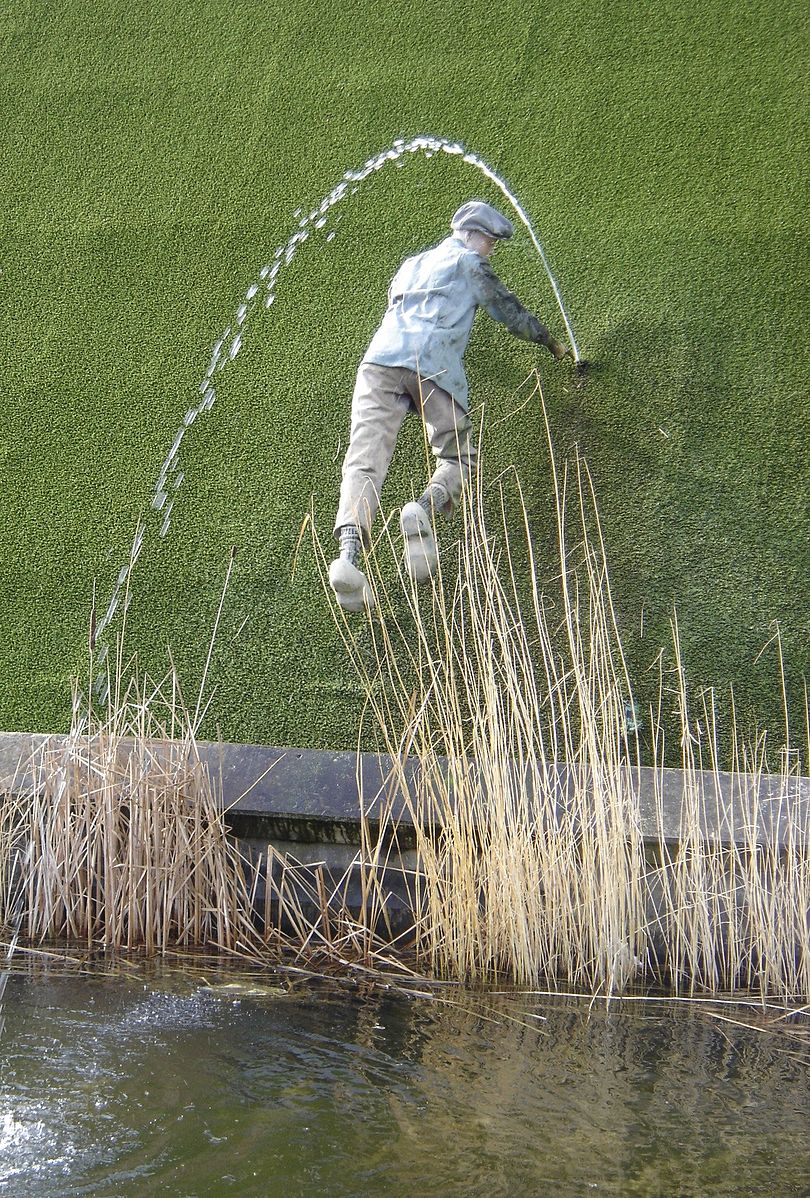 “Then he saw a very small hole in the dike! Now every child in Holland knows what that means…” – The Silver Skates

If leadership is found in preparation for unforeseen events, then it is good that the International Atomic Energy Agency is seeking an “Emergency Communications Specialist.” The agency’s well-documented communications failures after the March 2011 Fukushima Dai-Ichi meltdown needed repair. Because reactor meltdowns are international incidents and sovereign states want facts to assess risk, the IAEA is perceived as the best-placed organization for information in times of need.

Providing data in the nuclear realm isn’t easy. It’s a domain where questions of energy, safety or safeguards depend on answers from multivalent engineers, chemists, doctors and lawyers. Nuclear experts are multi-disciplinary. That is why they are so few.

To their credit, practitioners of the nuclear disciplines have created communities to share information and manage complexity. The IAEA, for example, maintains databases, convenes meetings and runs schools. These knowledge centers bind experts. Just last week there was the “International Experts’ Meeting on Radiation Protection after the Fukushima Daiichi Accident: Promoting Confidence and Understanding“.

Quite a title to unpack: People with expertise in more than one nuclear specialty got together in Vienna to exchange post-meltdown radiation-protection facts and anecdotes. The point of the get together was to win trust and sympathy from the public. Hopefully they enjoyed the Wiener Schnitzel amidst the Schnitzeljagd!

The writ-large Public has a hard time digesting what “confidence and understanding” mean in the nuclear realm. There’s a lot of baggage to the relationship, starting with the fact that it’s a mythologized boogeyman due to its inception as a potentially-genocidal weapon. Maybe some element of the public sees benefit from nuclear energy. Still others are capable of recognizing spin-off applications like cancer treatment, induced crop mutations, fruit-fly sterilization, carbon dating etc…

The trouble of course is that failure by nuclear experts yields disproportionate public risk. Be it through meltdown, orphaned source or wars threatened over proliferation, the broader public is inevitably confronted with the question:

“Is nuclear worth its trouble?”

Even the drafters of the 2010 Non-Proliferation Treaty Review’s final document seem to have given up on winning converts:

It’s about “building acceptance” of nuclear technology. Compare that with the idea of “promoting confidence and understanding” in the ability to protect from its potential consequences. In the first instance, one recognizes that even if we flipped the nuclear switch “off,” we’d still need centuries worth of nuclear scientists to deal with the industrial legacy. The other shouts “open bar!” and flaunts a line of Rockettes while offering another refrain of “electricity too cheap to be metered!”

The disparity in language reflects the IAEA’s mission. Created in 1957, the agency’s statue says it “shall seek to accelerate and enlarge the contribution of atomic energy to peace, health and prosperity throughout the world.” That’s a pretty clear mission. There are certainly a few other mature technologies and industries that could benefit from having a UN-mandated support group. Might we imagine where our economic crisis would be had the World Bank taken a similar outlook on financial services?

Safecast hackers Azby Brown and Joe Moross, wrote on their weblog before taking part in last week’s IAEA meeting that “there’s the possibility that our participation would only serve to make the IAEA look good, as in ‘inclusive and open-minded,’ without leading to any constructive dialog.” To be fair, and with no small help from a Norwegian intervention, it does seem as though Safecast appreciated the conference as much as the conference appreciated them.

. After the Fukushima Dai-Ichi meltdown, when reliable radiation data was scarce, people banded together and got information themselves. They shared facts. They educated each other when authorities proved unwilling or able. No wonder Safecast has a following at the IAEA. Two random guys in Japan became more widely trusted by many than 60-years of UN-agency authority.

While it is admirable that the IAEA sought to include groups like Safecast and younger scientists in last week’s proceedings, it should be noted that media and therefore the public are still kept outside. There was a brief press conference attended by a few journalists at the conclusion. It was webcast. That was the extent of public outreach.

Those in the press and public who wonder about things like Strontium-90’s risk to the food chain and/or whether the linear no-threshold model really is an anachronism can keep wondering.

If there’s a perception problem during an emergency, it helps to have a communicator who is “engaging, compelling and creative,” as the IAEA advertisement seeks
. It notably doesn’t look for somebody to engage in “outreach” or “education” or “interaction” with the public. Of course, without those latter actions before a crisis strikes, the job advertised might as well read:

Here’s a tip, IAEA: If you haven’t already hired Safecast to be your “Emergency-Communications Specialist,” at least take note of what they’re doing
. If you exclude the public from proceedings, you don’t build trust and confidence. You don’t even build acceptance
. You create the need for alternatives.

In the Hans Brinker fable, Holland’s complex dike systems allowed a nation to thrive below sea level. It was a child’s understanding of that complexity which allowed it to survive.

Maybe there’s a lesson for nuclear in that?

4 thoughts on “Hans Brinker & the IAEA”