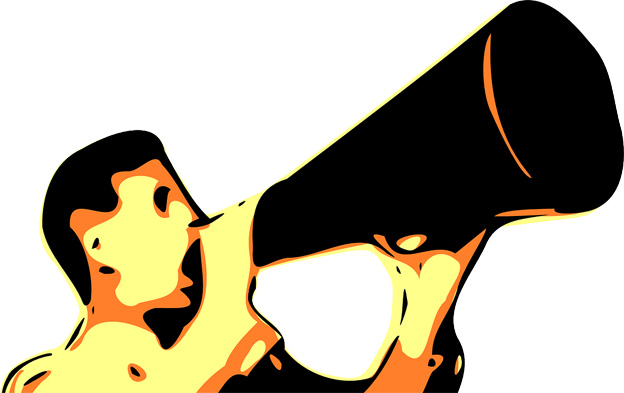 You would think the technical means and policy reasons for being able to blow up our planet might get a better accounting. However, the language of nuclear warfare is so tangled, so technocratic, so lifeless, it becomes as meaningless as the sound of air escaping a balloon for everyone but experts.

Such removal from conversation provides cover to the possessors of the 12,000 plus nuclear warheads in their silos and arsenals around the planet to escape too much attention and accountability for the existential threat they pose.

In June 2022, Atomic Reporters will be offering a megaphone to a group of young citizen communicators to report their points of view on three major back to back events in Vienna: a two day civil society conference organized by ICAN (18/19 June), an Austrian hosted one day Humanitarian Impact conference (20 June), and the first meeting of member states to the Treaty on the Prohibition of Nuclear Weapons (21 to 23 June).

Their challenge will be to craft and deliver messages to share with other young people in a bid to remind them of the nuclear inheritance they are destined to receive by making urgent and comprehensible a subject often greeted with indifference, albeit an existential threat just as urgent as that of a changing climate.

The Vienna June events are a living workshop for young communicators to experiment with ways of breaking what amounts to a nuclear omerta, a code of silence reinforced by official verbiage masking the issues they are so reluctant to share, but which are of such utmost importance for the public.

Watch this space and help us spread the word!