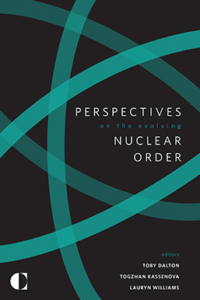 The global nuclear order appears increasingly tense, primarily because many states feel that the structure and distribution of benefits is unjust
. Among the states that will determine how the nuclear order will adapt, Argentina, Brazil, China, India, and Pakistan are particularly important.

These states occupy an uncomfortable middle ground in the order. Each possesses advanced nuclear technology, and three of them hold nuclear weapons
. Unlike other states that seek to fundamentally change the existing system, these states would like to improve their standing in the order even though they remain deeply uneasy with its perceived lack of fairness
.

Read the full text on the Carnegie Endowment’s website.